St.  Anne’s convent school, Mandar celebrated Republic day on 26th January 2019. The constitution was adopted by Indian constituent assembly on November 26, 1949 and came into effect on January 26, 1950. Therefore 26th January is chosen as the Republic day. The BDO of the Mandar Block was the Chief Guest. He came on time. He was warmly welcomed by the teachers led by the Principal. 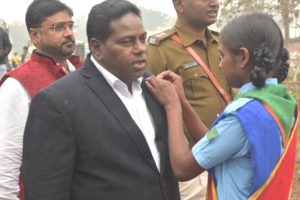 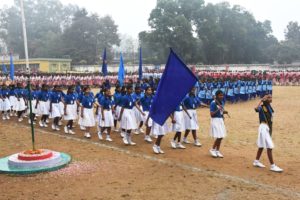 March Past By Blue House

March Past by Red House Boys